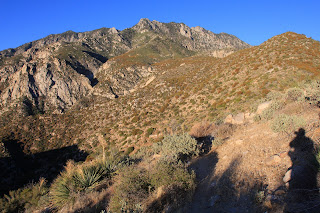 Please visit my website
http://www.hiking4health.com/
Posted by Cy Kaicener at 10:27 AM