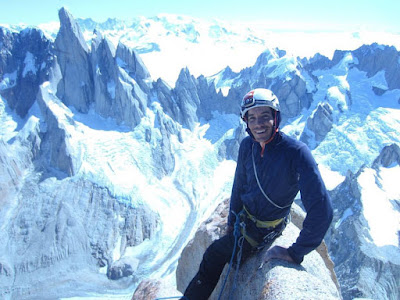 "Constant over-stimulation numbs me, and I wouldn't have it any other way. It's not enough. I need more. Nothing seems to satisfy. I don't want it. I just need it. To feel, to breathe, to know I'm alive." La máquina, @alexhonnold on the summit of Aguja de la Silla. On Saturday we made the second ascent of The Wave Effect linkup (Aguja Desmochada, Aguja de la Silla, and Chaltén). Although I would've been happy to take easier terrain on Aguja de la Silla, we took the direct line, making the second ascent of El Bastardo, as of course Alex wouldn't have it any other way. We took 17:07 from the base of Desmochada to the summit of Chaltén, and 25:17 round trip from our bivy at the base of Desmochada. We both freed everything, (including the FFA of El Bastardo) although in my case that was a desperate miracle, made possible only by the fact that I wasn't on lead for any of the hard climbing (Alex led all of Desmochada and Silla, I led the California route on Chaltén). We simul-climbed everything, taking Golden Eagle in three pitches, El Bastardo in two pitches, and the California route in three pitches. Not only did Alex lead all the hard climbing, with massive runouts, but he carried the heavier portion of group weight for the entire ascent. It was the most badass block of rock climbing I've ever witnessed, and even Alex admitted on the summit of Aguja de la Silla that he had been "hate-fucking" those pitches. The climbing was steep and burly, and very physical with heavy backpacks - I was essentially hyperventilating for an entire rope length on El Bastardo, and I think it's the hardest I've ever tried in the mountains while on top-rope. We fortunately had microtraxions in play for the hardest parts, but with such long pitches we still ended up simul-climbing lots of 5.10 without the added security. While the Torres Traverse last week was a very equal symbiosis of both of our strengths, this ascent, being entirely a rock climb, was made possible by Alex, with me simply trying as hard as I could not to slow him down. @patagoniavertical @patagonia_climb @petzl_official @lasportivana @trailbutter ‪#‎nosummitnoparty‬‪#‎vidapatagonia‬ 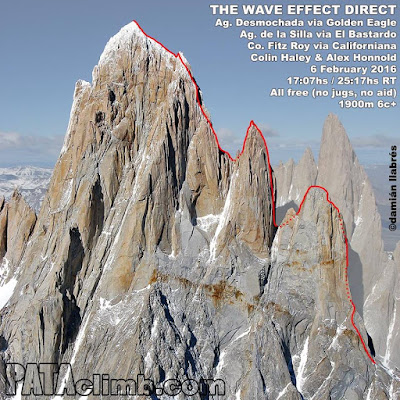 Who would have thought that after the one day Torre Traverse, Colin and Alex could outdo themselves yet again. What impressive about this ascent is not only the speed but that the ascent was done all free, both the leader and follower sending each and every pitch. In the process they did the first free ascent of El Bastardo. They simul climbed everything: Desmochada in three pitches, Silla in two, Fitz Roy in three. Alex lead all the harder climbing with the heavier pack. Colin describes it as "the most bad ass block of rock climbing I have ever witnessed". 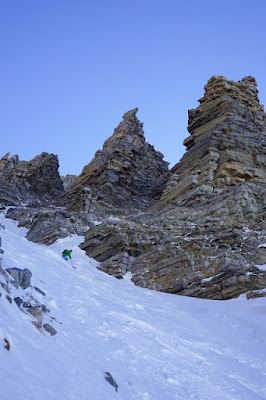 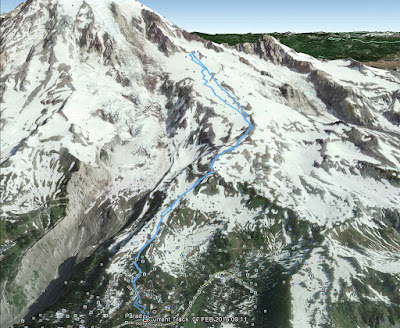 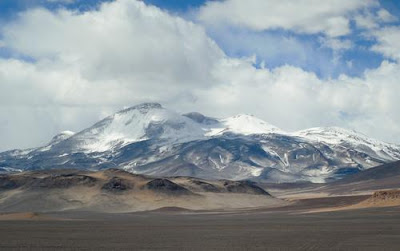 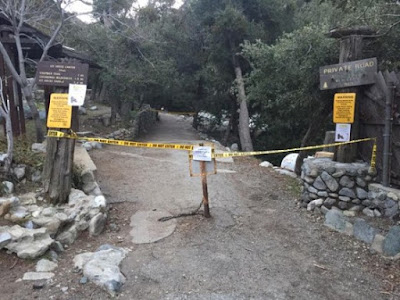