Torre Volonqui, Aguja Amistad and Cerro Pollone in Patagonia on Facebook from pataclimb.com 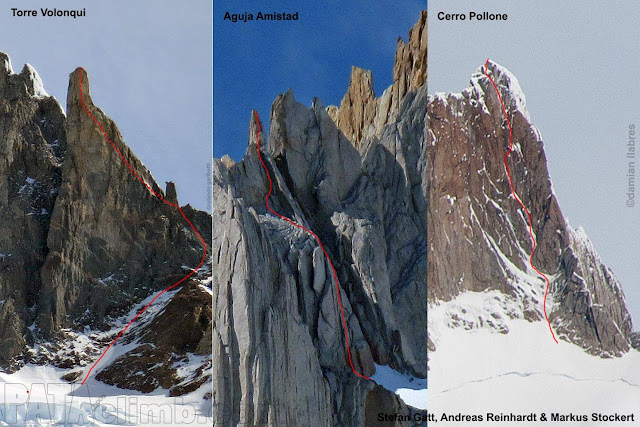 Stefan Gatt, Andreas Reinhardt and Markus Stockert had a very productive five days in the Glaciar Marconi Sur area. First they started with “Torre Volonqui”, a slender tower just north of Aguja Volonqui, of which they did the first ascent. Their route “Voluntad & cuidado" climbs four pitches to 6b+. Up next was another slender tower, one located between Aguja Tito Carrasco and Cerro Pollone, which they christened Aguja Amistad. Here they climbed “Alegría’, five pitches to 6b+. Last was Cerro Pollone, where the climbed a new route on the north face. “Escama del dragon” climbs five pitches also to 6b+. Stefan has been visiting the area since the early 1990s and has a slew of new routes under his belt. 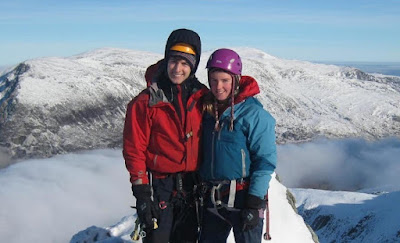 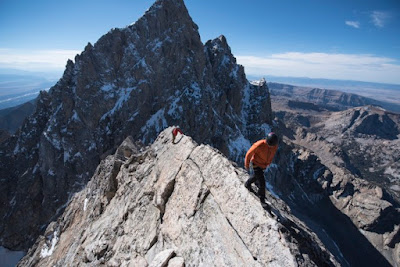 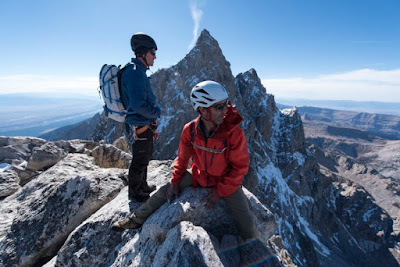 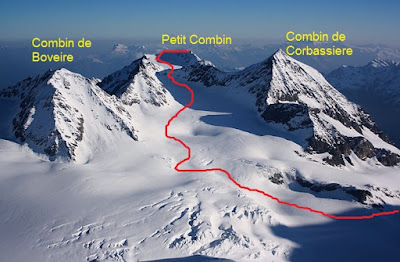