Bob Burd11 hrsThe crux of day 3 to Four Gables was getting to the TH. The road got chewed up pretty badly this year and few of our vehicles could make it to the start. Thanks to those who helped shuttle others up the road.There were five of us that made it to the top of Four Gables South (a bit higher than the SPS Four Gables) in a little under 5hrs. We ascended the class 3 SE Chute and descended the easier class 2 route to the south. Lots of snow helped keep the boulder hopping to a minimum. We met up with David P on the way down and somehow missed Jim B and Justin who were some distance behind David.
JD, Robert and Jim P went up Basin Mtn from the TH as an alternative. JD and Robert continued to South Basin and Robert continued further to Four Gables.
Scott had a long day on Bearpaw, climbing seven summits but not returning until after midnight. He stayed at the Pine Creek TH last night and then climbed Gable Lakes Peak and some others before traversing over to Four Gables. The man seems to have no need for rest or sustenance. I think he's climbed almost 20 peaks in three days. 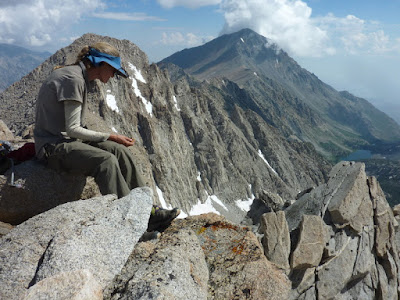 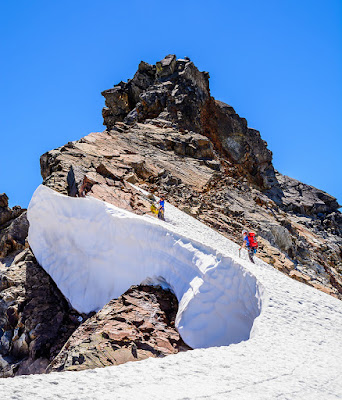 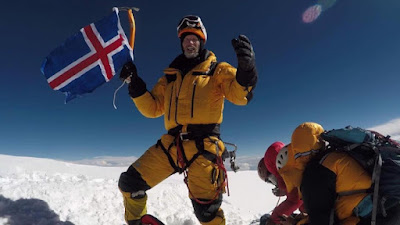 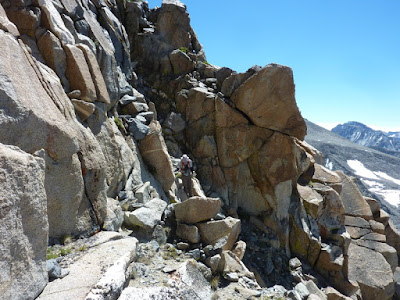