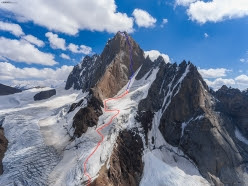 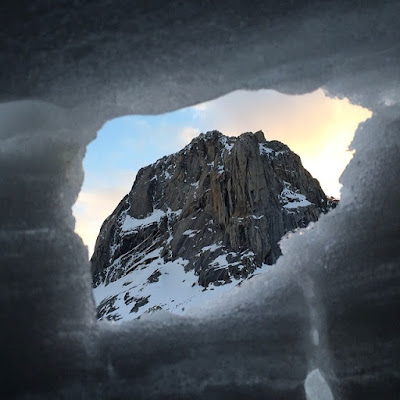 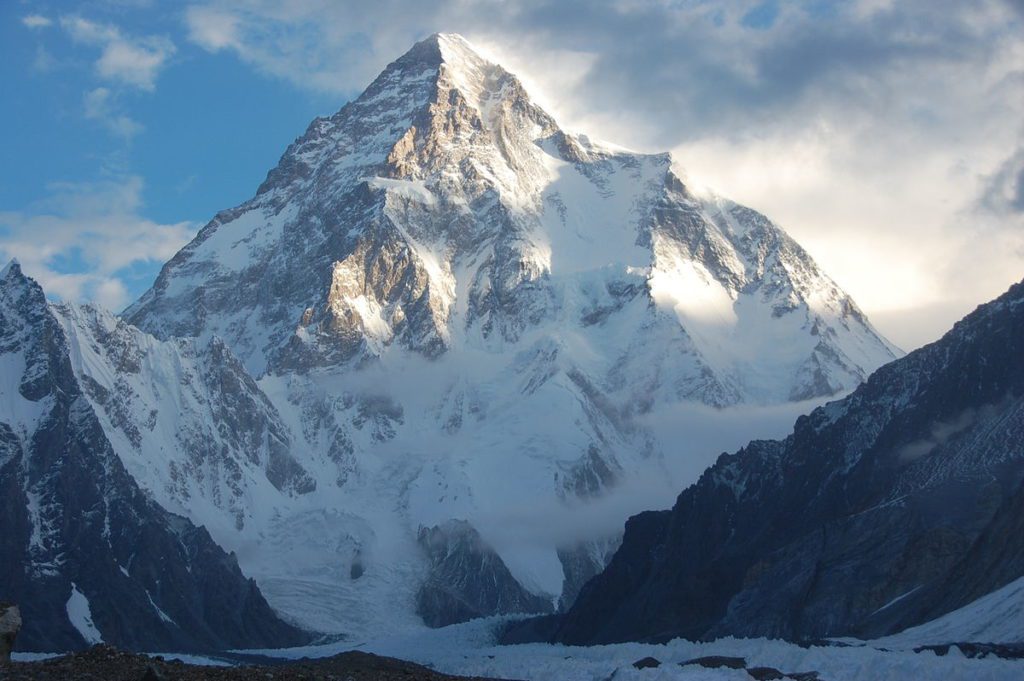 Written by Parker T Gibbs -An Indie Rock legend, a Mexican, and a Texas Fireman attempt to climb Mount Whitney…Why have I used a potentially racist joke to get your attention? Because Jason Lytle (Grandaddy), Joe Salinas (Magnolia Media Productions/Blackmagic Design/Vans) and Rene Neira (Captain of Houston Fire Department) will be climbing Mount Whitney, the tallest mountain in the contiguous United States, to support cancer victims affected by Hurricane Maria starting on October 2nd and finishing on October 5th.
Chances are that we have all been affected by cancer one way or another in our lifetimes. It doesn’t care who it strikes and it doesn’t discriminate based on race, age or gender. It’s been well documented the horrors that the fine people of Puerto Rico are going thru since Maria leveled their island two weeks ago, now imagine losing EVERYTHING, and still having the strength to battle a disease that doesn’t care what you have been thru.
Joe, Jason and Rene are doing this to bring awareness to what these people are facing and hoping to make some money thru your kind donations in the process. They chose Mount Whitney because any mountain, no matter how tall, can be conquered thru teamwork and perseverance. It’s about caring for your fellow man and doing something to help those in need. These guys just decided the best way to show it would be by pushing their bodies to the limit and freezing their asses off at 14,505 feet.
Any amount will help and all donations will go the American Cancer Society. Donate to link on profile @jasonlytle @fuegoman @vans @grandaddymusic @goalzero @coalatree @kujucoffee @brooklynvegan @nylonmag @blackmagicdesign_news #FuckCancer #HurricaneMaria #cancerawarenesshttps://donate3.cancer.org/?campaign=CY17Maria