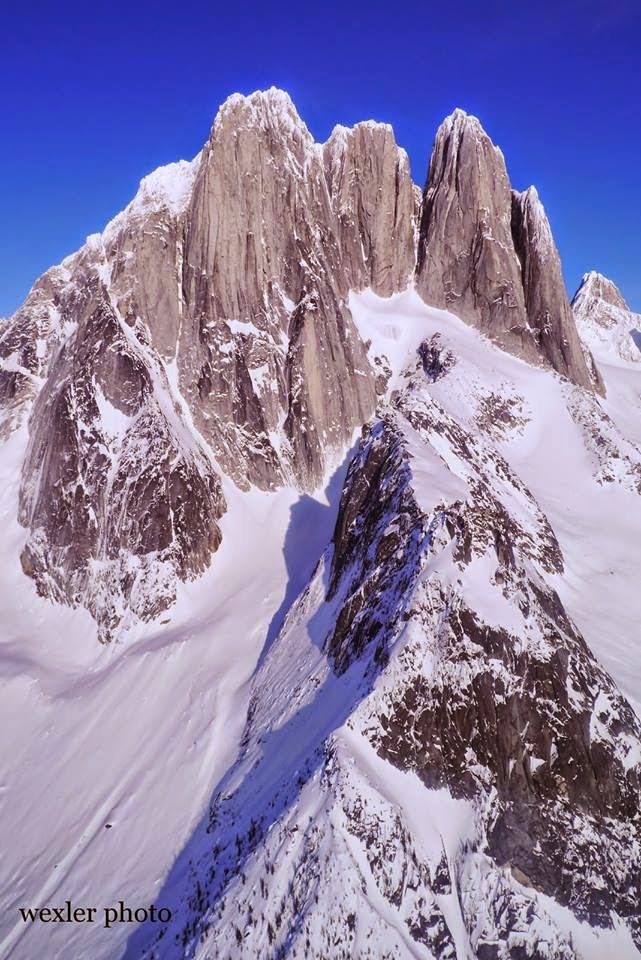 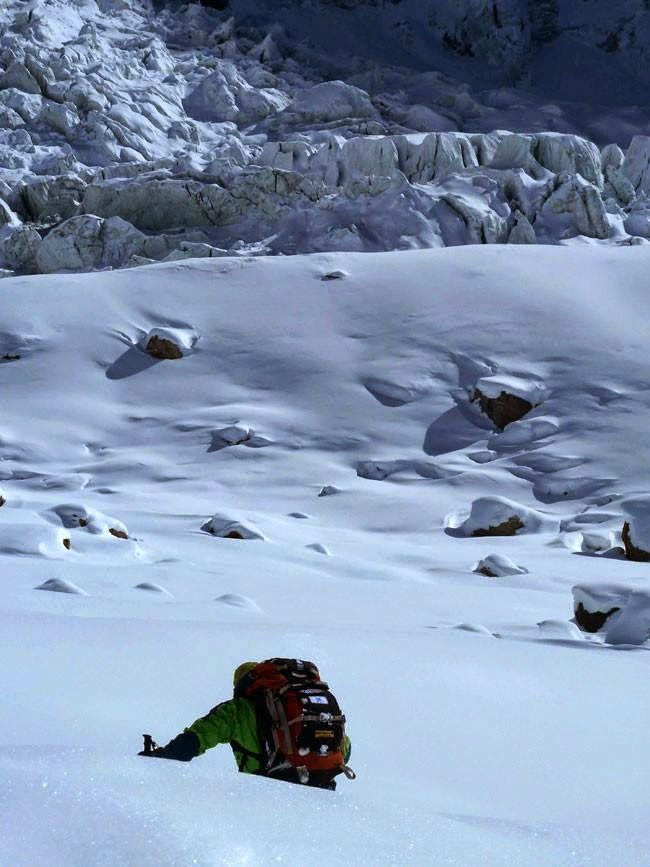 Cyril Kaicener Pyrenees avalanche claims victim Five off piste skiers have been caught by an avalanche in the ski resort of Mourits in the Haute-Garonne department. The alert was given around 14h00. Three skiers escaped the slide without injury and were able to start search and rescue operations themselves. Another skier suffered a suspected fractured tibia. The last skier was recovered in a state of cardiovascular arrest and despite treatment at the scene succumed to the injuries sustained in the slide. According to Christophe Espareil, the director of the resort, the skiers were local and had been warned of the avalanche risks. He said the victim had hit obstacles during the slide. The avalanche risk was 5/5 in the morning dropping to 4 at the time of the incident. The Pyrenees are on Orange Alert for snow, ice and avalanches tonight with another 15cm of snow expected. 20 skiers have been killed by avalanches in France since the 24th December and another two are currently missing 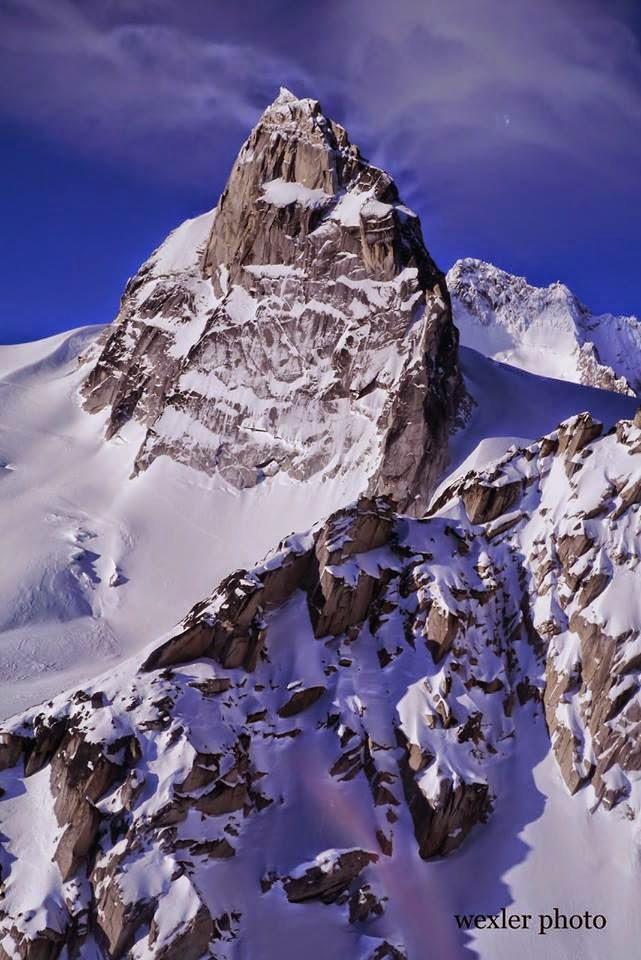