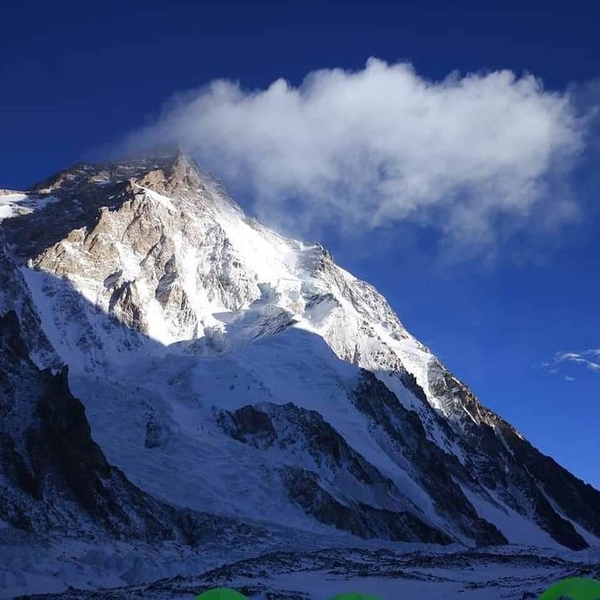 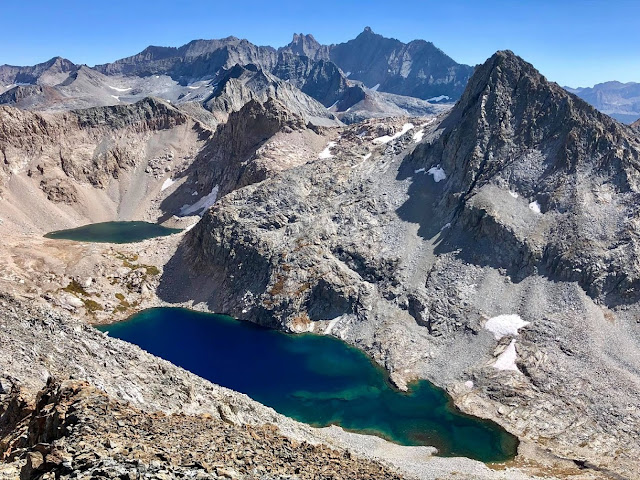 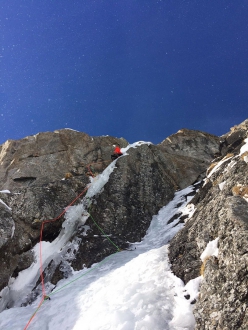 The last few days have been very eventful. We acclimatized on the local mountains, visited the local market and went to 15,000 feet on Cayambe and now are are at 11,000 feet preparing to go up tonight for a summit attempt starting midnight.


I haven't seen the volcano but everyone tells me it's behind the cloud so I have to trust them. When we went up yesterday and there was a light rain but strong winds probably 30 mph, so instead of making a day walk up to the glacier we just spent three hours in the hut at 15,000 feet. I know I know 🙂.
I have had a small set of problems mainly G.I. issues. I'm not sure what I ate or drank but something didn't agree with me so I spent about 24 hours doing colonoscopy prep then purging like a supermodel but now I'm feeling fine.


We have a very nice international team that is motivated and excited to be here. The Mountain Madness leadership is stellar.


I continue to be overwhelmed with the beauty of Ecuador, the rolling hills covered with grass, the volcanoes, the mountain hillsides and especially the people of this is a special country.