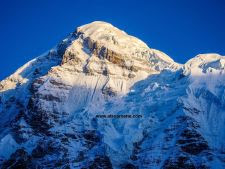 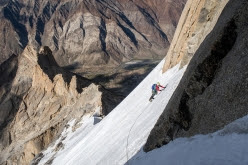 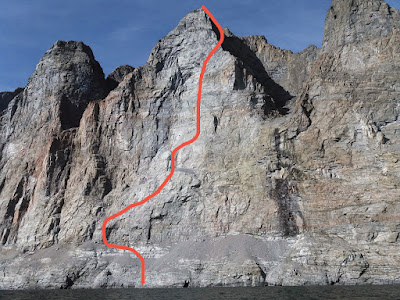 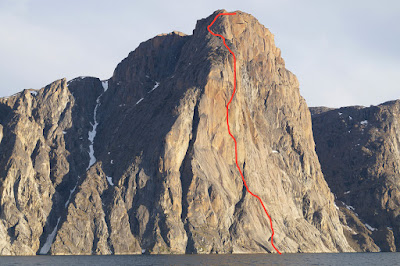 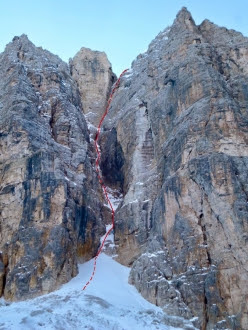 2017 turned out to be a fun roller coaster ride. It started with a trip to Patagonia and a summit of one of the best peaks in the universe - the Fitz Roy. During that trip we summited numerous other spires and came close to topping out the Cerro Torre during shit weather...29 hour climb and a 12 hour death march to town, through a raging storm. Good times...Three days after my return to CA, I had my car stolen. Two days after that, I had a job interview and was hired to work as a RN at an Emergency Department, which was the biggest challenge of the year. My previous job in a daycare center for seniors was pretty much the opposite of what I do now...getting more comfortable with it is still work in progress but I don't get as anxious before every shift. Having supportive co-workers helps a lot!Back in the states, I continued to get out a bit and did long new routes up North Cotter, Charlotte Dome, the Grand Sentinel, Moro Rock, three new routes on the Fin, four new ones on Wheeler Crest, two in Yosemite Valley, another on South Face of Hamilton Dome and a 1000 foot possibly unclimbed dome near by. After receiving the 2017 Mugs Stump award, my friends and I went to Alaska and completed two long new routes in the Arrigetch and caught so much salmon, that I want to go back simply for fishing. The busy schedule at work and a few injuries, did bring my excitement level and climbing fitness down a ways and I'm 10 pounds heavier than I want to be. I did back off from several climbs and new routes that seemed too hard or too dangerous. My New Years was spent in a hospital with my grandma. After switching to working night shifts, i sleep about 4 hours during the day...So it is not just roses, but as long as there is good health in 2018, I'm sure it will be a good year...Happy New year!