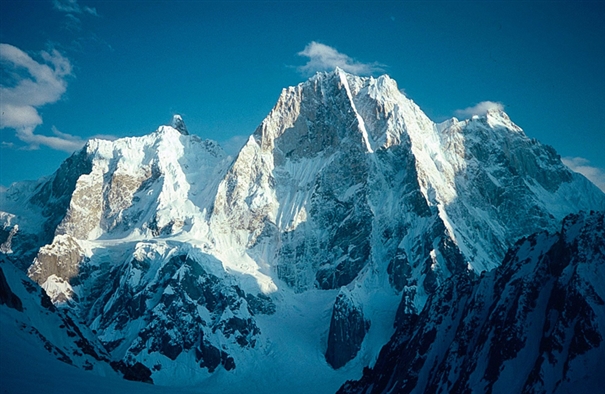 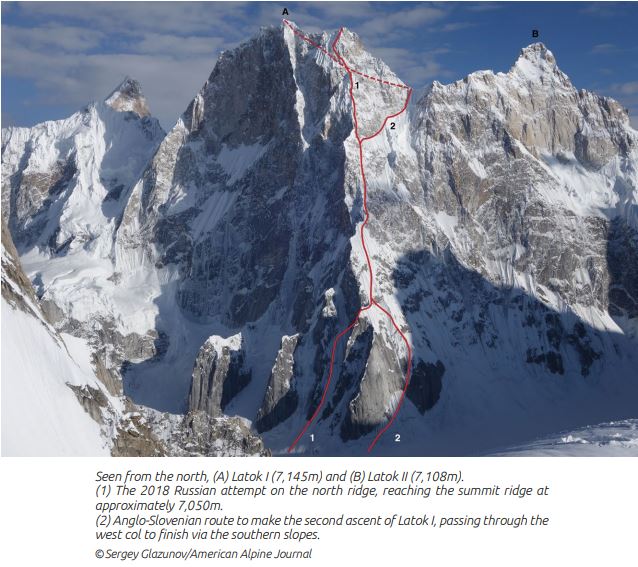 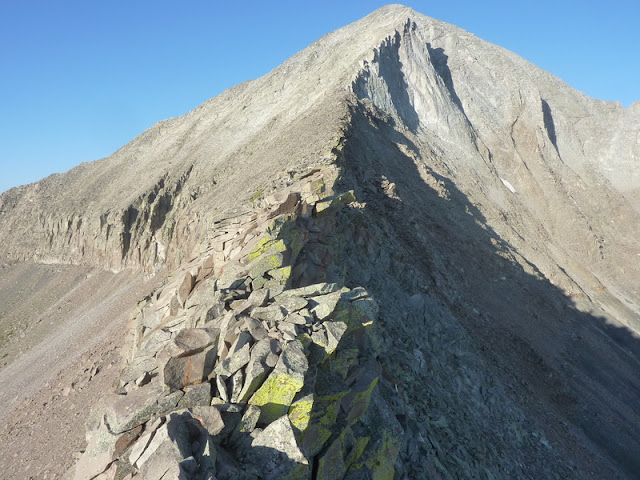 The mountain was first climbed in July 31, 1954 by Achille Compagnoni and Lino Lacedelli and the record of summiteers reached approximately 460 by 2019 followed by 84 deaths but never been topped in winter. The winter history on K2 shows 6 different years of attempts in the past. And K2 is the only 8000ers remained to be climbed in winter.Successful routes on K2 are described as South East Ridge (Abruzzi) climbed in 1954 by Italian team, North East Ridge to Abruzzi Spur in 1978 by American team, West Ridge in 1981 by Japanese team, North Ridge in 1982 by Japanese team, North West face to North Ridge in 1990 by Japanese team, South Face or Central Rib climbed in 1986 by Polish team, South West Pillar or Magic Line in 1986 by Polish and Slovak team, North West Ridge to North Ridge in 1991 by French team, South Ease Ridge climbed in 1994 by Spanish team and West Face by Japanese tam in 1997. 1997 was the year where first Nepalese made K2 summit with Japanese Team. The team was under the leadership of Watanabe Tanabe and Nepalese Dawa Tashi, Pemba Dorjee, Gyalbu and Mingma Tseri made to top.
This winter we will try K2 via Abruzzi Route following the traditional and most successful route.
We are 3 members in the team.
1. Mingma G - Nepal
2. John Snorri -Iceland
3. Gao Li -China

Please visit my website
http://www.hiking4health.com
Posted by Cy Kaicener at 9:07 AM